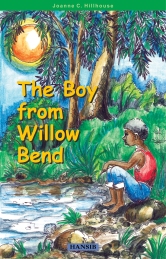 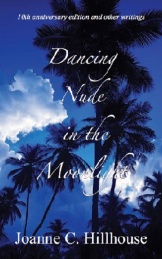 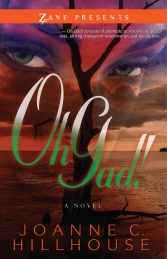 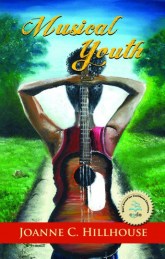 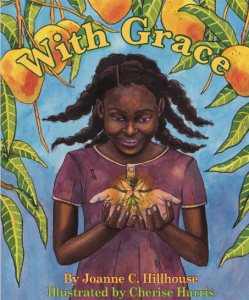 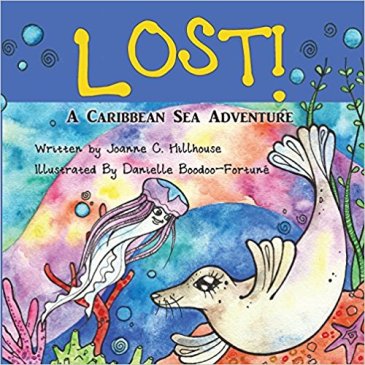 This meme asks for Top Ten Favorite Books of 2017 but I’m doing Top Ten Favourite Books (not including literary journals/periodicals even if I’ve blogged my reviews of them) I’ve read (to completion) in 2017 – none of which, as it happens, were actually written in 2017. Now what do I mean by favourite? This is not strictly speaking about literary merit, though that’s in there too, but also the books that were enjoyable, engaging, got me talking, talking back, and which I don’t have to stretch to recall or recapture as I prep this list.

10. See Now Then by Jamaica Kincaid 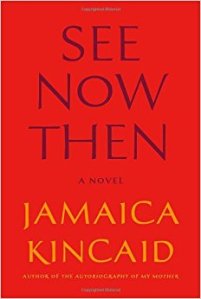 Before I read reviews of this, I saw reviews saying you either love this or hate it, no middle ground. Not true. I didn’t love it or hate it; but I appreciated it. And, as usual, the flow is quite seductive. Link to review. 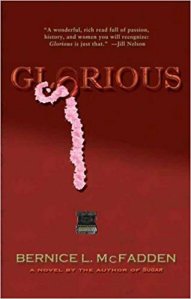 I enjoyed the beginning sections of this and the end, but there were times in the middle where I just didn’t care that much; overall though it was the feelings on the bookend that stuck, that and an overarching appreciation for the larger purpose of the tale beyond the individual woman’s story. Link to review.

8. The Fountain and the Bough by Elizabeth Hall 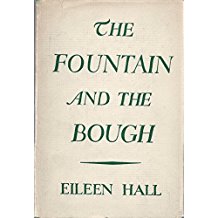 Something stole Anne Lamott’s Bird by Bird’s (a book that reminds that as writers we’re all a bit crazy but take one thing at a time, take it bird by bird, and we can probably muddle through) spot on this list and this poetry collection might be it. I mean, I liked it but top 10 liked it, I’m not sure…but it was just such an exciting discovery for me as an Antiguan reader and writer, I couldn’t not share it on this list.  Link to original review.
7. Shades of Milk and Honey by Mary Robinette Kowal 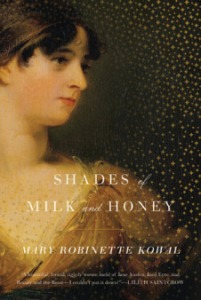 I like books that feel experimental and this does – regency era fic that intermingles fantasy/sci-fi (in that magic is a normal and seamless part of that world) is certainly experimental without being clunky and ridiculous; a compelling main, female character and adherence to the rules of the world grounds it. I also liked the second in the series Glamour in Glass (which is a more ambitious historical re-write) but I liked this first one better. Link to original review.

Story collections are good, especially if your reading time is limited – it’s like snacking as opposed to sitting for a full multi-course meal. If this book was a snack, it’d be healthier snacks – a vegetable platter but with a nice, tasty dip – by which I mean it’s not easily dismissed fluff, it takes a while to digest and it’s enriching, well-crafted insightful stuff, but not always fun. Link to original review.

5. In Time of Need by Shakirah Bourne 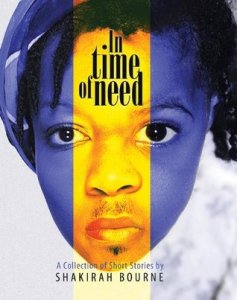 By contrast, this single-author story collection is pure fun even when its dealing with some unbearably painful stuff. I’m not sure what kind of snack that would be because it’s not empty calories but like with potato chips or fries you’ll go through it without realizing it and you’ll want more when you’re done. Its placement on this list ahead of Closure really adds up to which snack you’re in the mood for and that depends on the mood obviously. Link to original review.

4. The Lizard Cage by Karen Connelly 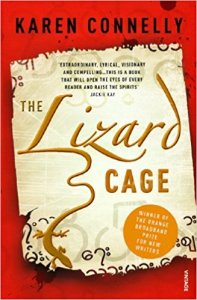 I was so anxious as I read this, particularly in the last third, because I had come to care so much about the characters, and because it is so unflinching and unrelenting in its telling of a brutal story set largely in a prison in Burma/Myanmar – that somehow manages a redemptive arc (though not, strictly speaking, a happy ending). It wasn’t fun but it was good. Link to original review. 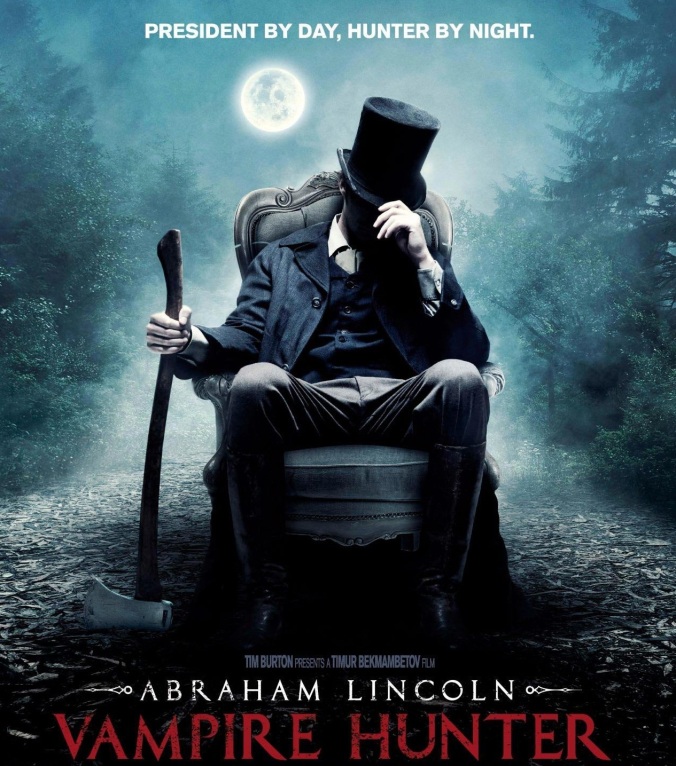 This was by contrast my swiftest (with the exception of Go De Raas to Sleep) and most fun (also with the exception of Go De Raas to Sleep) read (so why isn’t Go De Rass to Sleep on this list again?) of the year. It’s just such a ridiculous premise and anytime I mentioned I was reading it people got very judgey but dammit books are supposed to be fun and ridiculous sometimes too…and this was that (much more so than the movie which kinda sucked) plus, with unexpected depths. If Twilight fan fiction can become the bestselling 50 Shades (and I’ve read neither, by the way), I’m not going to feel shame for liking a mash-up of historical biography and vampire fiction. I like what I like. Plus this book got me through the literal dark days of the worst days of this hurricane season. Link to original review. 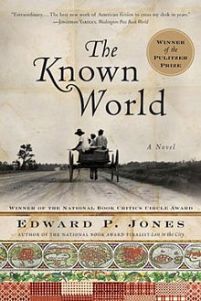 I kept bugging a friend with details about this as I read it, so much so that she ended up borrowing it and reading it after I was done. It settles the reader in slavery era America but doesn’t allow anyone – white or black or indigenous/native – to sit easy in a familiar narrative; you might say it unsettles the reader in slavery era America and has an unfamiliar narrative take on a story we thought we knew. Link to original review. 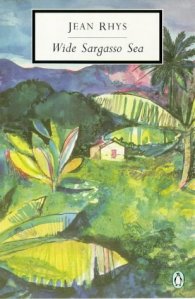 Part of what makes this classic interesting is the way it fills in the blanks re another literary classic, Jane Eyre. And Rhys’ story (covered somewhat in the intro) is also interesting. These things make the reading richer. But as a standalone, even without knowing about the author or the book’s place as anti-fan fiction, it’s still just really good, really well written…really infuriating in its probing at issues of race, class, and gender in ways that can still get the blood hot. Link to original review.

This is not science obviously; these lists can change minute to minute…and I’m reading at least one book now that I’m sure would be among my year’s best if I finish it before the end of 2017. But for now, dey e dey.

Since we’re talking books, as a reminder, these are mine  (pictured at the top of this page) – please consider adding to your Christmas shopping list.

2 thoughts on “Top Ten Favourite Reads of the Year”